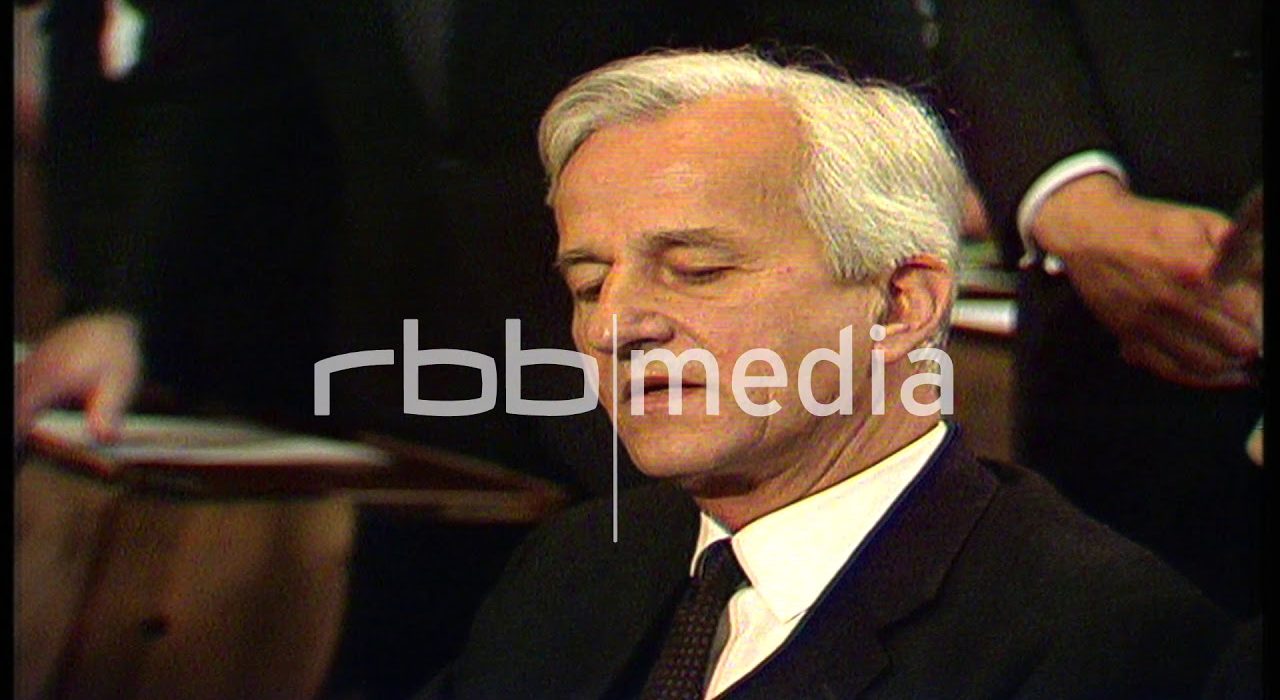 On 11 June 1981, Richard von Weizsäcker is elected Governing Mayor of West Berlin and accepts the election. After his consent, he is sworn in. He wins the election with 69 positive votes. 61 people vote against him, 2 people abstained from voting. Weizsäcker puts particular importance on fostering international contacts. In 1983, he is the first Governing Mayor of Berlin to visit the GDR and to meet Erich Honecker.

He resigned as Governing Mayor of Berlin in 1984 to serve as the sixth president of the Federal Republic of Germany from 1984 to 1994. As the German reunification falls into his term of office, Richard von Weizsäcker becomes the first Federal President of the reunited Germany.