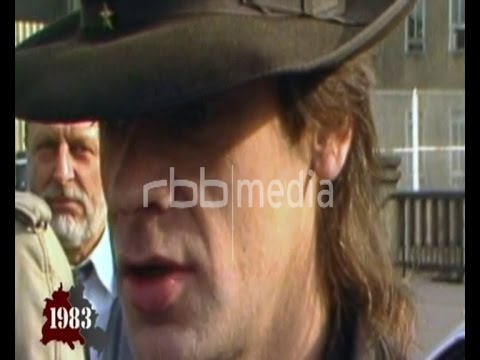 Rock singer Udo Lindenberg receives permission to give a concert in East Berlin in October 1983. He and his Panikorchester perform in the Palace of the Republic to an audience of carefully selected young East Germans. Egon Krenz, head of the Free German Youth organisation, is also in attendance. While the concert is going on inside, police are mistreating and brutally arresting fans who have gathered outside on the street.