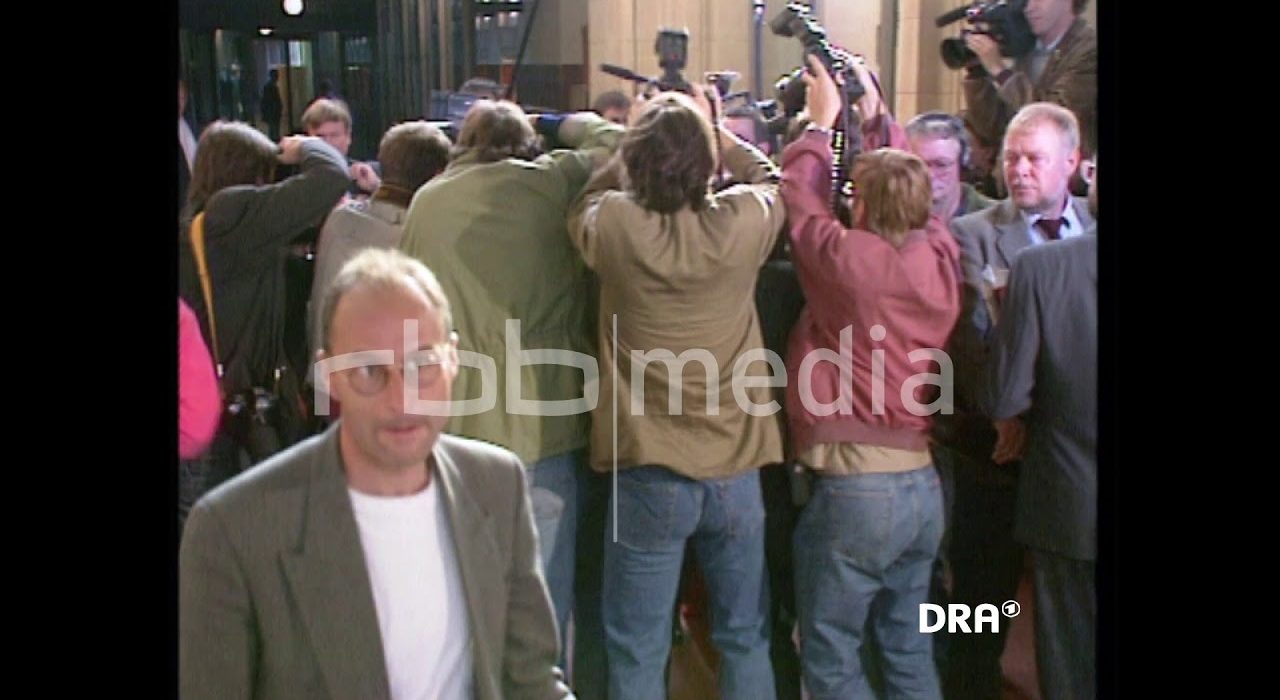 On 2 September 1991, the first wall sniper trial of the four soldiers from the GDR begins. They are accused of being involved in the shooting of Chris Gueffroy on 5 February 1989 at the Berlin Wall. The indictment refers to homicide and incitement and could, according to the law, lead to imprisonment of up to 15 years. The lawyer openly defends the position of the defense in front of the press and argues that GDR law must apply and that the defendants are therefore innocent.

Chris Gueffroy was the penultimate casualty of the Berlin Wall and the very last victim killed by the use of firearms. Gueffroy has heard from a befriended border guard that the shooting order at the Berlin Wall was lifted. He took this chance and tried to escape on the night of 5 to 6 February 1989. At the last metal fence, he was shot dead by a wall sniper of the GDR with two bullets. He still died in the border strip.