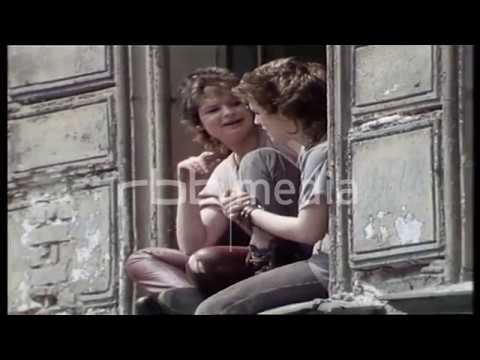 The squatter scene in West Germany is particularly active in the late 1970s and in the 1980s. Squatting is considered a political protest act. In this case, it is a protest against the decay and demolition of housing and the thereby arising housing shortage. Instead of demolishing buildings, squatters demand the renovation of the apartments.

In West Berlin, the problem is felt to be particularly extreme, which may be a consequence of West Berlin being an island city. In the city surrounded by a wall, problems cannot spread to other regions. Especially the Berlin district Kreuzberg is very affected. In June 1981, 165 houses are occupied while well over 10,000 houses are empty.

Squatters feel unheard and ignored by politicians. They criticize that empty promises are made regarding housing renovations while apartments end up being demolished regardless. Actions outside of legality, such as occupying buildings or letting peaceful demonstrations degenerate into violent riots, is their strategy to be heard.