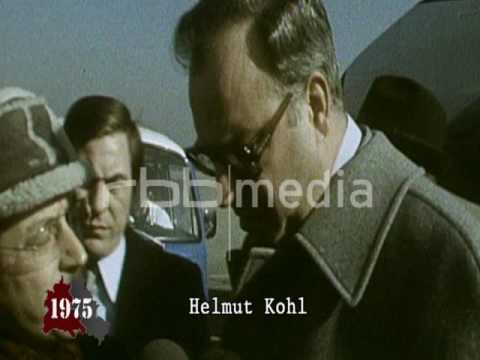 In the run-up to the 1975 West Berlin elections, Peter Lorenz, a CDU politician standing for the second time as the party’s leading candidate for Mayor of Berlin, is kidnapped by a group called Bewegung Zweiter Juni. On 27 February 1975, three days before the election, the terrorists use a truck to block the road. Lorenz’s driver has to stop, and Lorenz is taken. The group say they will release him if six prisoners are freed and allowed to leave the country. The German government decides to agree to the kidnappers’ demands, and Lorenz is released on 4 March.