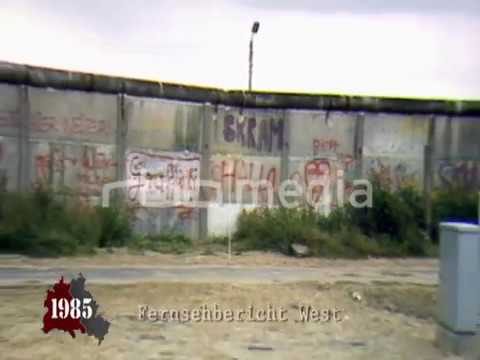 Natural gas from the Soviet Union begins flowing to West Berlin in early October 1985. But because the allies are worried that the Soviets could cut the supply at any moment, they build a massive gas storage facility underneath Stössensee lake. West Berlin is preparing for disasters in other ways too. The senate has built up huge stockpiles of essentials so that the city can still retain its freedom even if things take a turn for the worse.