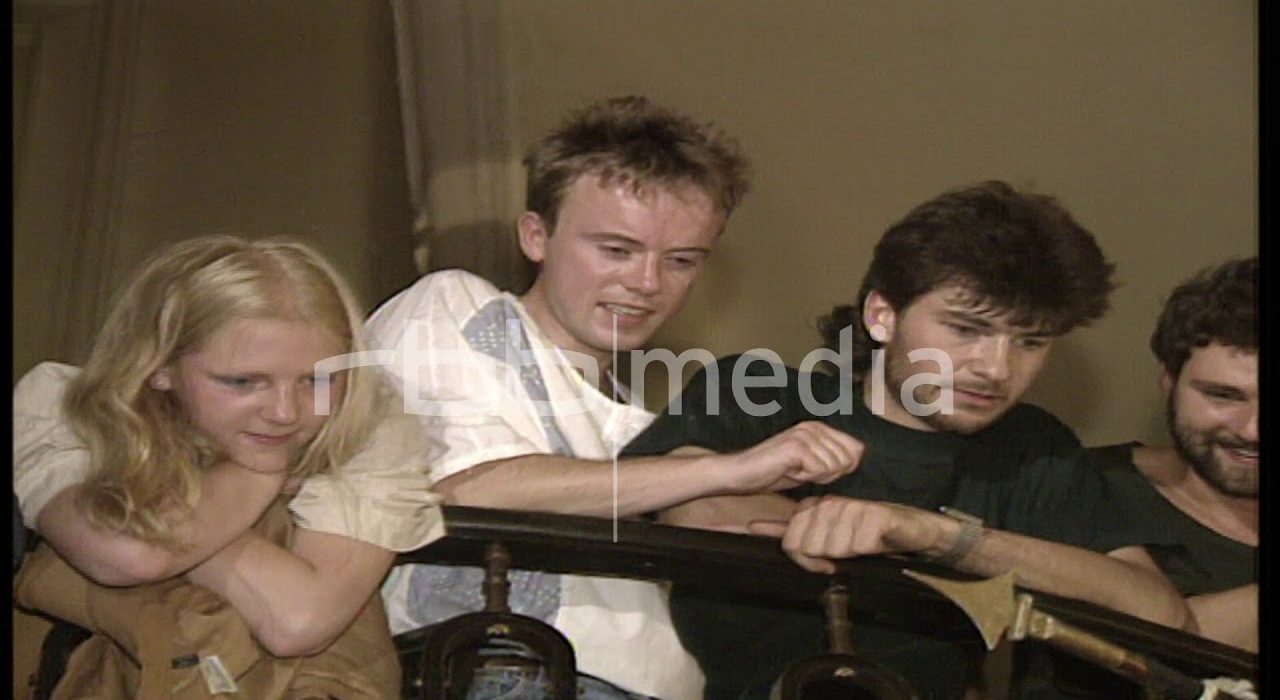 Monetary Union: The German Mark for everyone!, 1990

As a result of the monetary, economic and social union between the Federal Republic of Germany and the GDR, also GDR citizens are using the German Mark instead of the GDR Mark from now on. The mood among the people is mixed. Most people are full of euphoria, which is expressed in loud singing, honking cars and sparklers. Others are shocked and grieve about the decay of the GDR and their own identity.

At midnight on 1 July 1990, people gather in front of the West Bank in East Berlin. Some people faint, others are afraid to get crushed by the masses. A few houses further down the street, in the Babylon Cinema, a flag of the Free German Youth, a book by Harry Tisch and a picture of Erich Honecker are auctioned off.