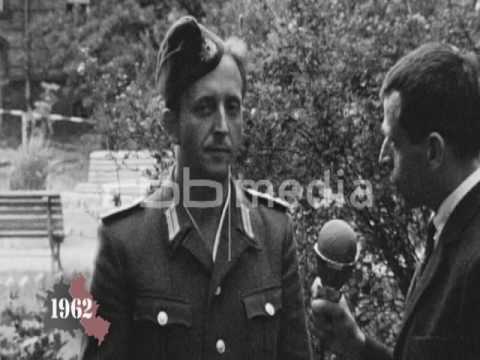 Ten months after the Wall goes up, the death strip winds through the city, cutting Berlin in half. West Berlin is sealed off. Windows have been bricked up, people separated by barbed wire, roads blocked by tank traps. Families have been torn apart. Escape helper Rudolf Müller has dug his way under the Wall from the West. However, GDR border guards discover the escape tunnel and one of them is shot and killed, sparking a propaganda war. The dead man, Reinhold Huhn, becomes a martyr and streets and schools are named after him.