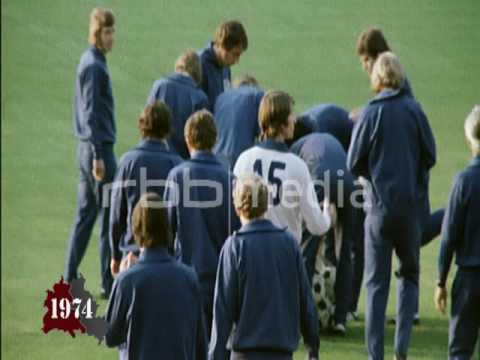 In June 1974, the Federal Republic organises the Football World Cup. West Berliners are not limited to television viewing: games will also be held at the Olympic Stadium. The fact that both German teams will play group matches here is a particularly sensitive point. However, they will not face each other in Berlin.

Hertha in the German Bundesliga 1963