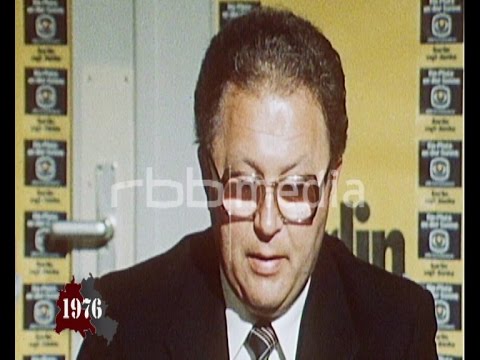 Heinrich Burger’s cover as a double agent is blown. A spokesman for the West Berlin SPD, he was spying for both the Stasi and the West Berlin intelligence services. He is sentenced to seven years in jail, but is released two years later as part of an exchange of spies, and moves to East Berlin. The passing of time has given Heinrich a different perspective on his actions.