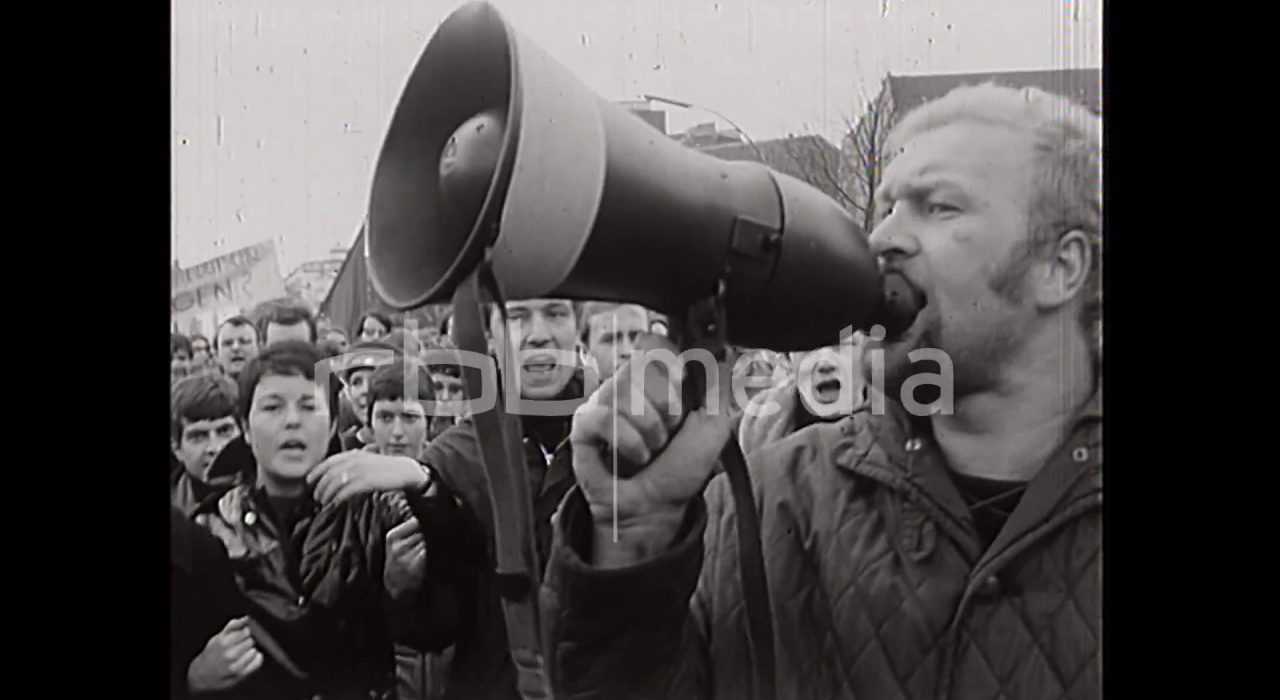 Two days after the assassination attempt on Rudi Dutschke, a demonstration on the Kurfürstendamm took place on Good Friday, April 13, 1968. The Socialist German Student Union (SDS), as part of the West German Extra-Parliamentary Opposition (APO), invoked this march. More than 2,000 demonstrators made their way from Lehniner Platz to the Gedächtniskirche. The protesters were mainly young people who demanded one hour of airtime every day.

Since the demonstrators did not follow the agreed route and ignored the polices call to dissolve, it did not remain a peaceful demonstrations and instead ended in several injuries. It also led to the use of water cannons.