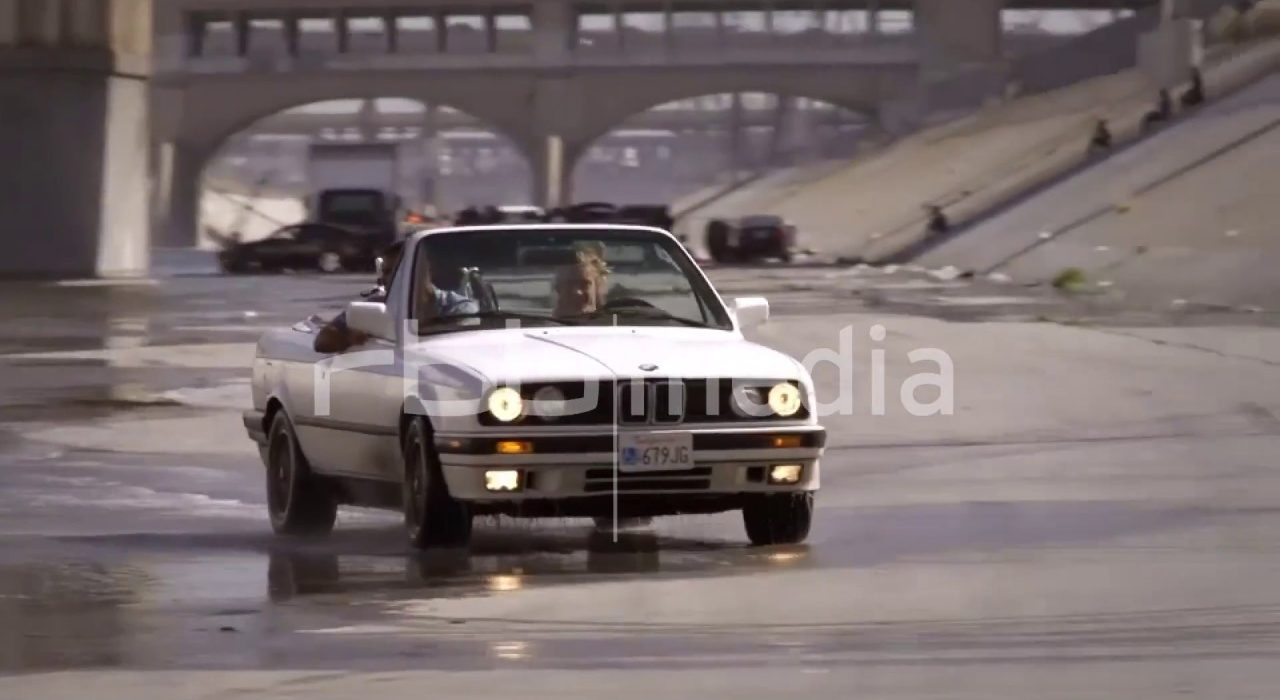 In her five-part docu series “American Rivers”, the Oscar-nominated filmmaker Katja Esson tells unusual stories about the Colorado River, the Miami River, the Los Angeles River, the Chicago River and the Detroit River. For the episode “The Los Angeles River – From Mountain Wilderness to Cement Corset”, she won the German Nature Film Award 2017. The river has its origins in the San Fernando Valley and its mouth in the Pacific Ocean. The river is channeled almost exclusively in its concrete bed. After activists fought for a natural river for years, the city is finally ready to partially free the river from its concrete corset. However, there are also people who use this concrete corset for activities such as car racing.

Impressions of the Los Angeles River, 2016