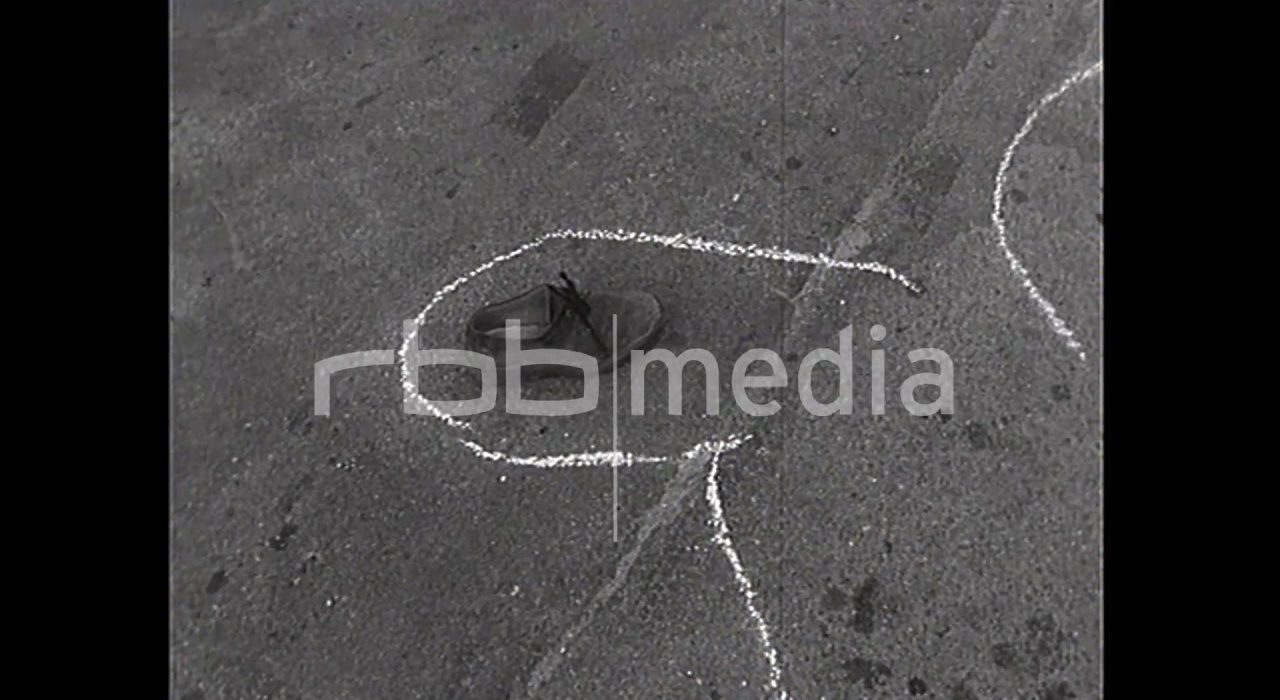 Rudi Dutschke was undoubtedly one of the most charismatic figures and the face of the student movement of 1968. He was the spiritual leader of the \”Extra-Parliamentary Opposition\” (APO), which was formed by students, intellectuals and artists in 1966. Dutschke was highly committed and wanted to create attention through provocation. Sit-ins, chants and marches were suitable means for this.

On April 11, 1968 an end was set to Dutschkes involvement. The 23-year-old Josef Bachmann shot him in the head on the Kurfürstendamm in Berlin. His shoes and his bicycle are on the street and traces of blood can be seen. He barely survived the assassination attempt through several serious operations.