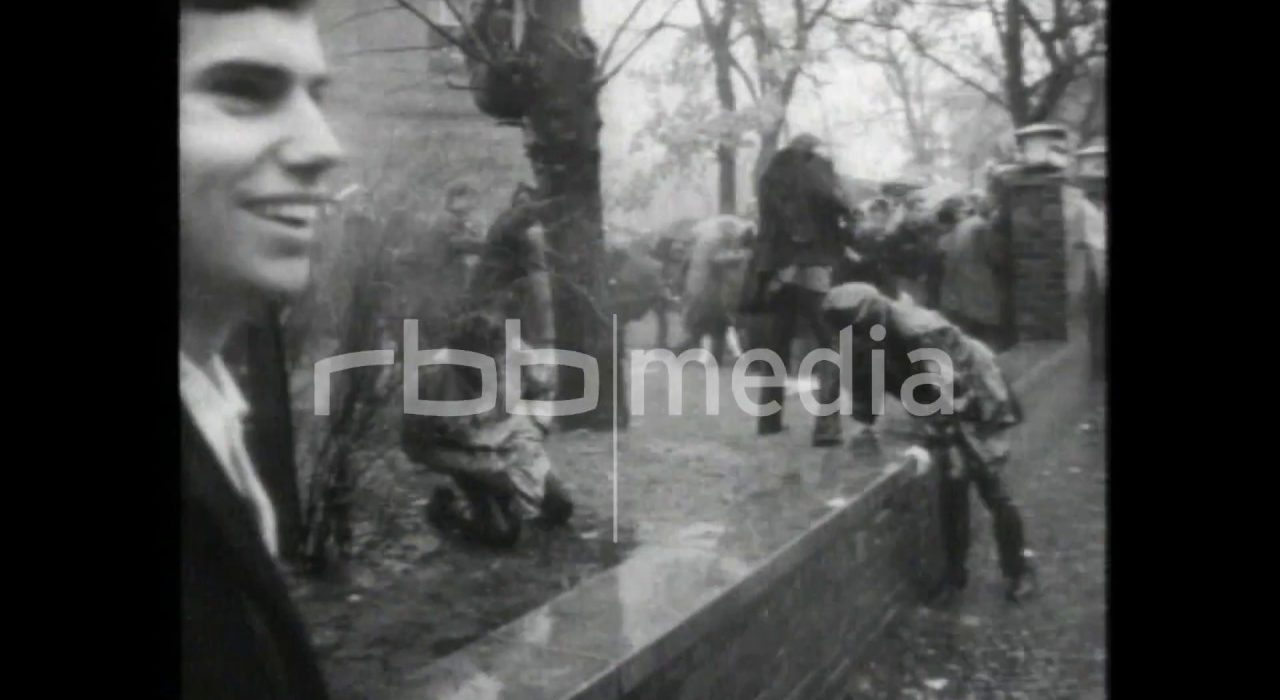 The members of APO, mostly students, were extremely anti-governmental and overcritical of authorities and their manipulation of society. They distanced themselves from the existing society and wanted to destroy it in order to create a new and better society. They argued, for example, for the reduction of armaments and the promotion of education.